We interviewed a professional Taiga dog feeder, citizen of Batnorov soum of Khentii province to know the special facts of the hunter dog Taiga. His own young Taiga dog named Bossuul has hunted over 37 wolves, also the winner of the Taiga dog national championship held in Ulaanbaatar in November 2019. 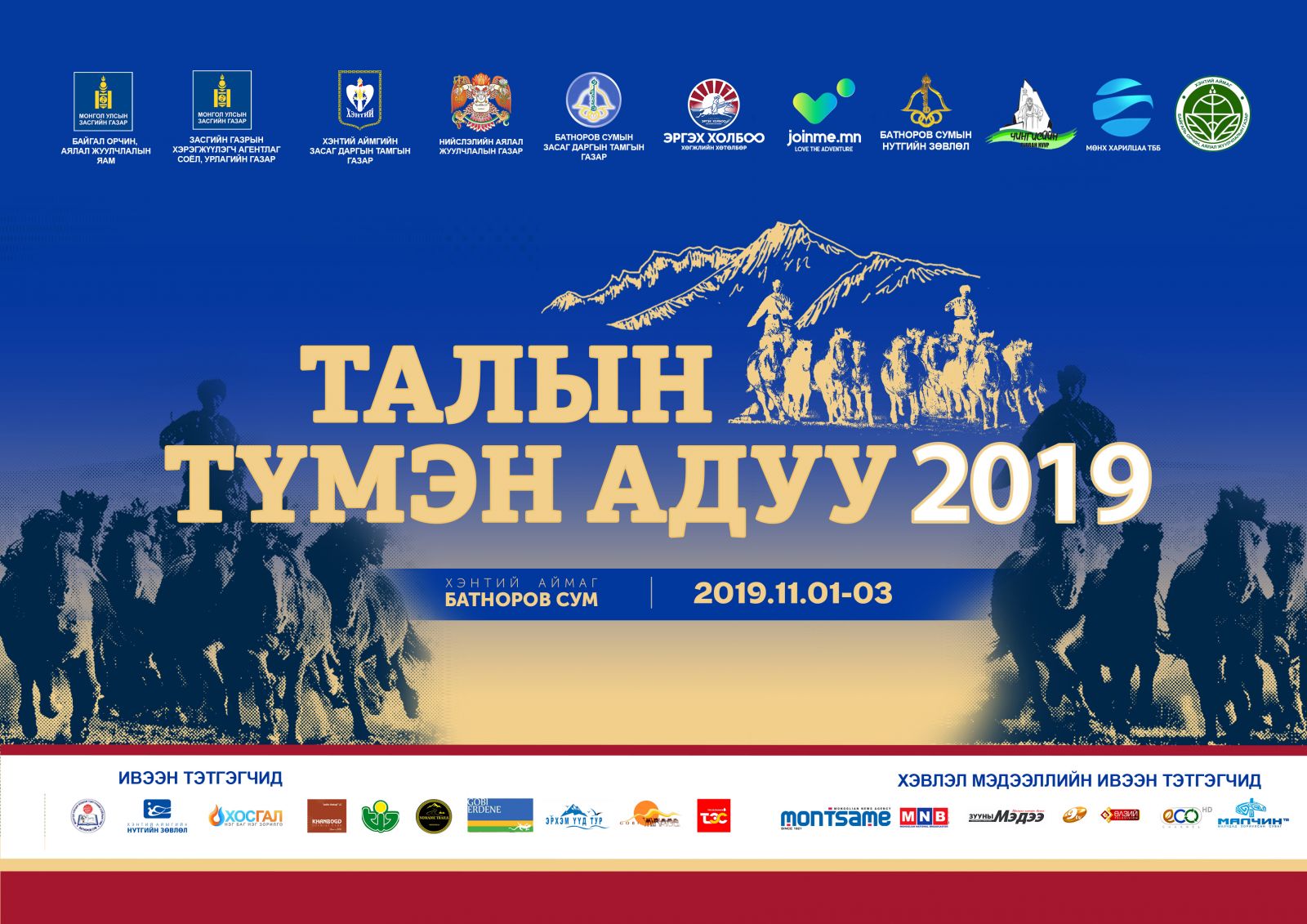 The nomads loyal companion Mongolian Whippet(Hunter) dog TAIGA
We interviewed a professional Taiga dog feeder, citizen of Batnorov soum of Khentii
province to know the special facts of the hunter dog Taiga.
His own young Taiga dog named Bossuul has hunted over 37 wolves, also the winner of the
Taiga dog national championship held in Ulaanbaatar in September 2019. 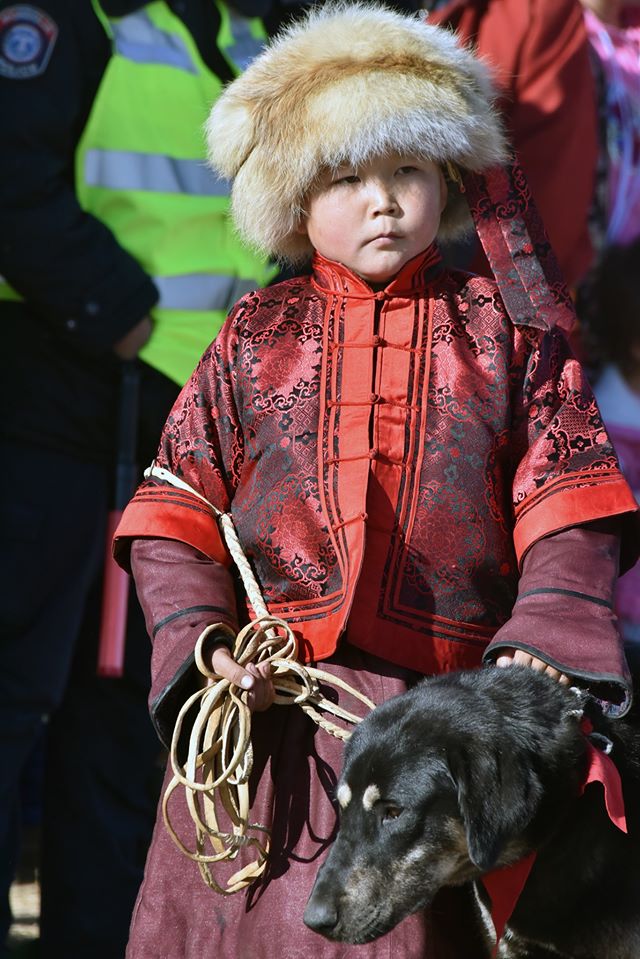 1. Over a century ago, a loyal defender of the ancient Mongolian kings
Some of the art pieces from ancient times of Kublai Khan shows the appearance of a
taiga dog in hunting.
2. In the past, few local hunters have grown and increased the number of hunter dog
taiga.
Taiga dog rut starts as soon as the cold begins in November, this is one of the reason why
taiga dog can grow as a very enduring dog.
Winter puppy hunts mice during summer and goes for bigger prey during fall. There is
also a recent story of a 9-month- old Taiga hunted wolves alone.
3. In order to protect and to introduce the very rare breed of the Mongolian hunter
dog, Batnorov soum became the first place started the Taiga dog contest.
The first Taiga dog contest organized last year during “Winter Horse Festival”, we
consider that more people started knowing more about the Taiga dog through this
meaningful event. 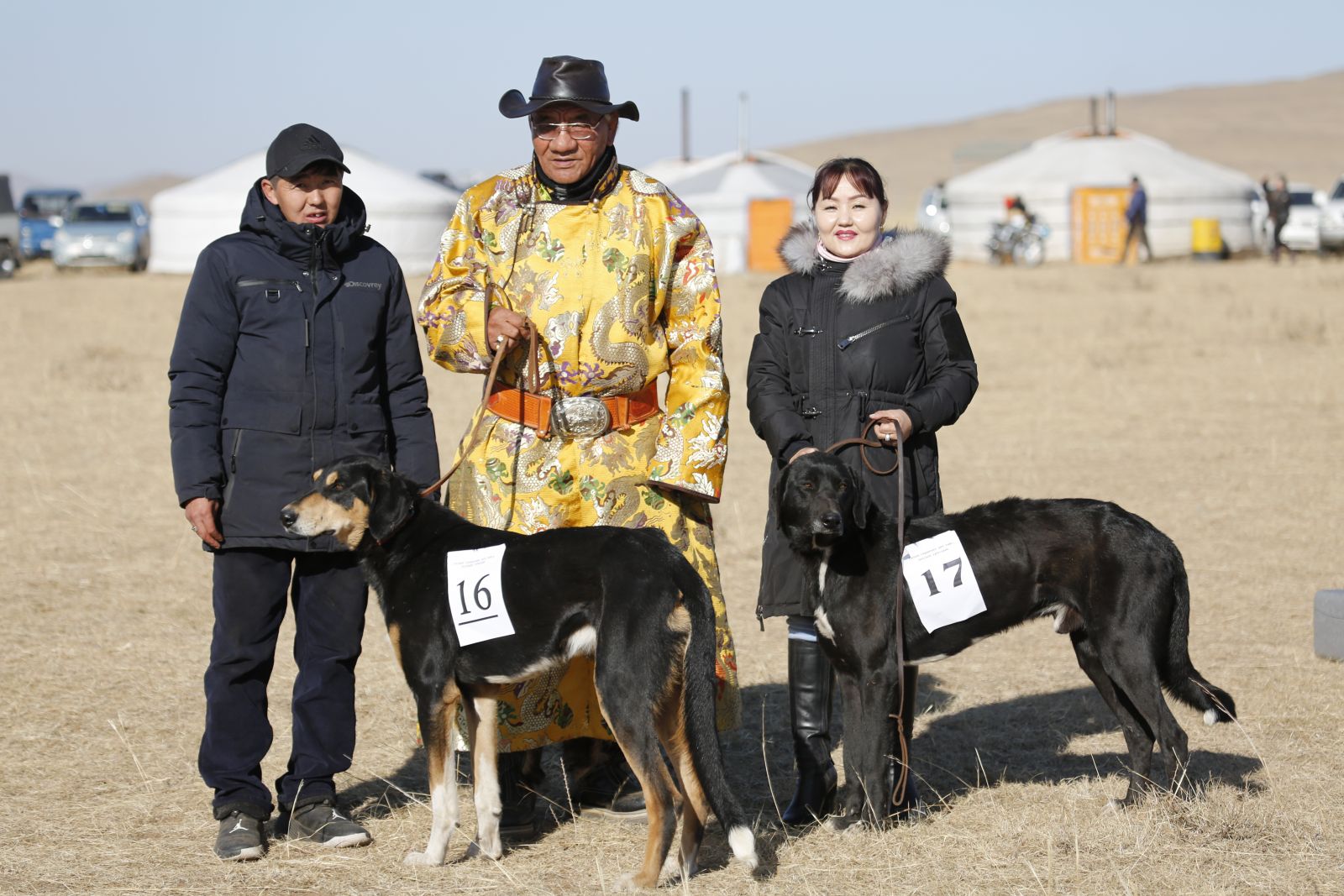 4. Interestingly, in the 1990s there was a nomad family with only one taiga dog and a
single horse.
In the morning, once they go for hunting they comes with over ten marmots. During fall
they hunt antelopes. When they come with fox or corsac they make hat to wear in winter.
Not a lot of people believe that only a single female Taiga can supply the one family’s
livelihood.
5. Mongolian hunters’ hunting method is amazingly sophisticated
In the fall, the wolf attacks the herds, in order to protect the herds, hunters go for wolf
hunting with the company of Taiga dogs. There are also a various of the wolf hunting
customs of the locals.
In this year “Winter Horse Festival” we are aimed at involving as many Taiga dogs as
possible in the competition. 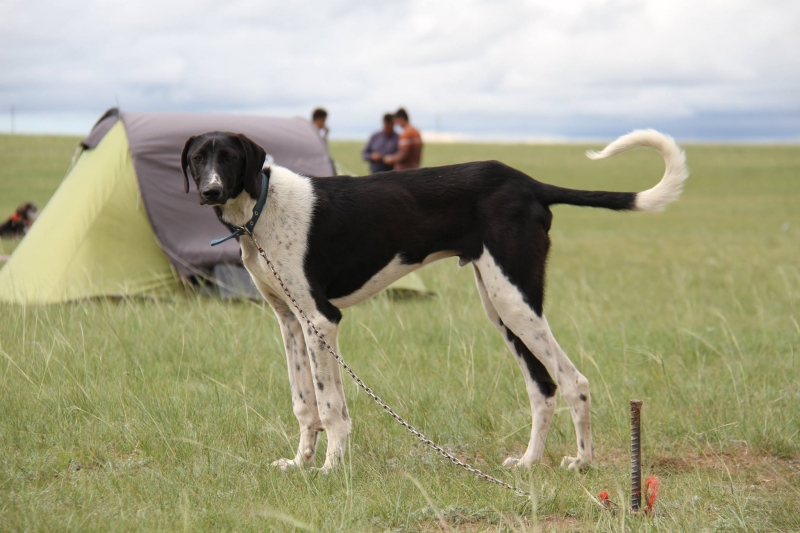 HIGHLIGHTS
“It's wonderful to be proud to say that my Taiga dog is a national champion, probably because I
do love to spend time and interest on the training exercises.”
“Today, people who know the Taiga and those who are interested we come together to register
the Taiga dog at the world dog study association.”
“If I break myself out of the environment and go to live in the coniferous forest with my Taiga
dog, certainly, I'll never get hungry. It is a dog that can feed his owner.” 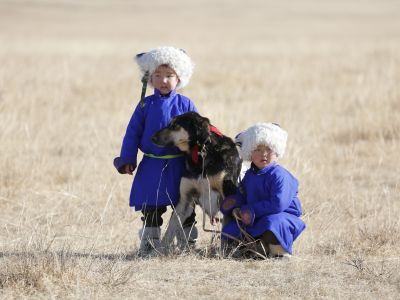 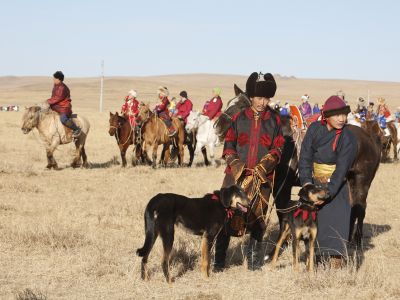 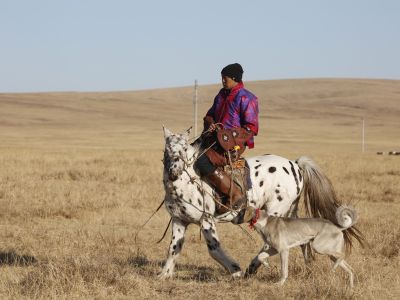 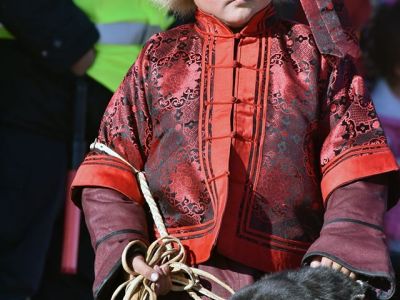 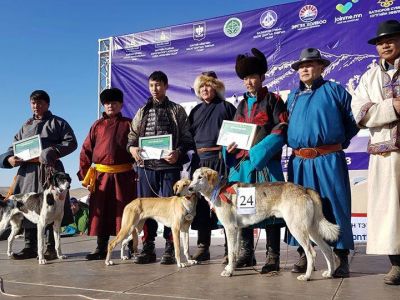 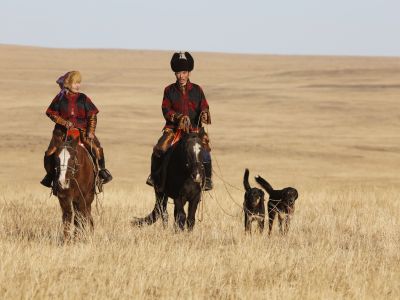 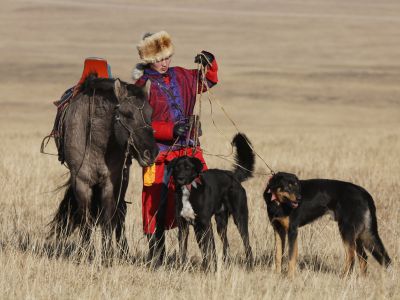 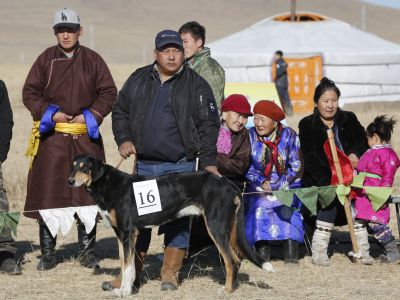 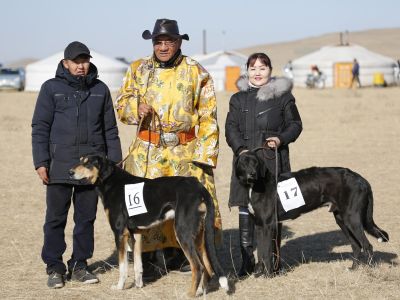 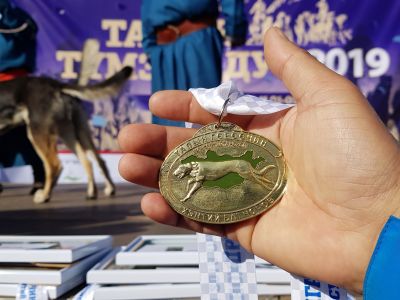